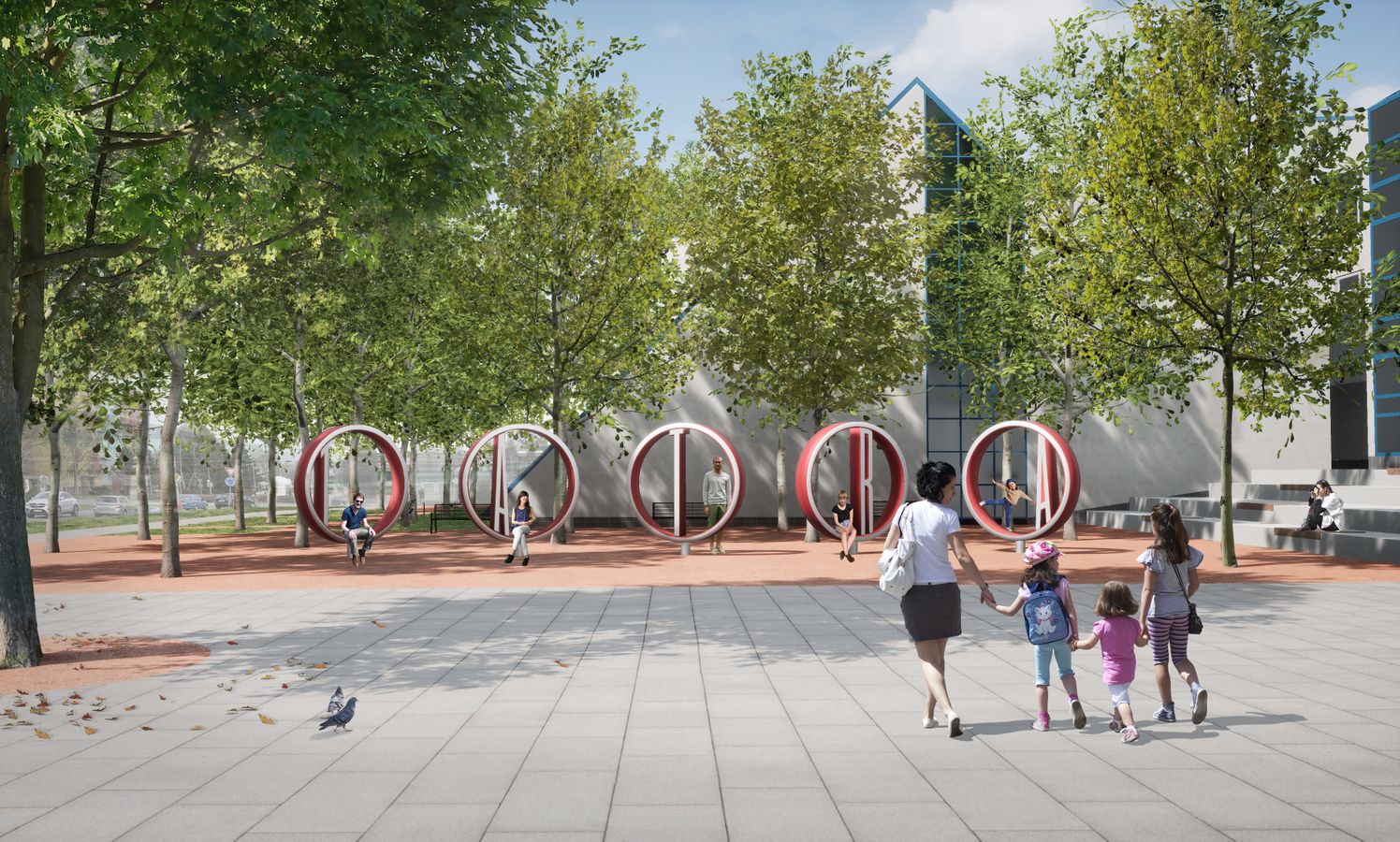 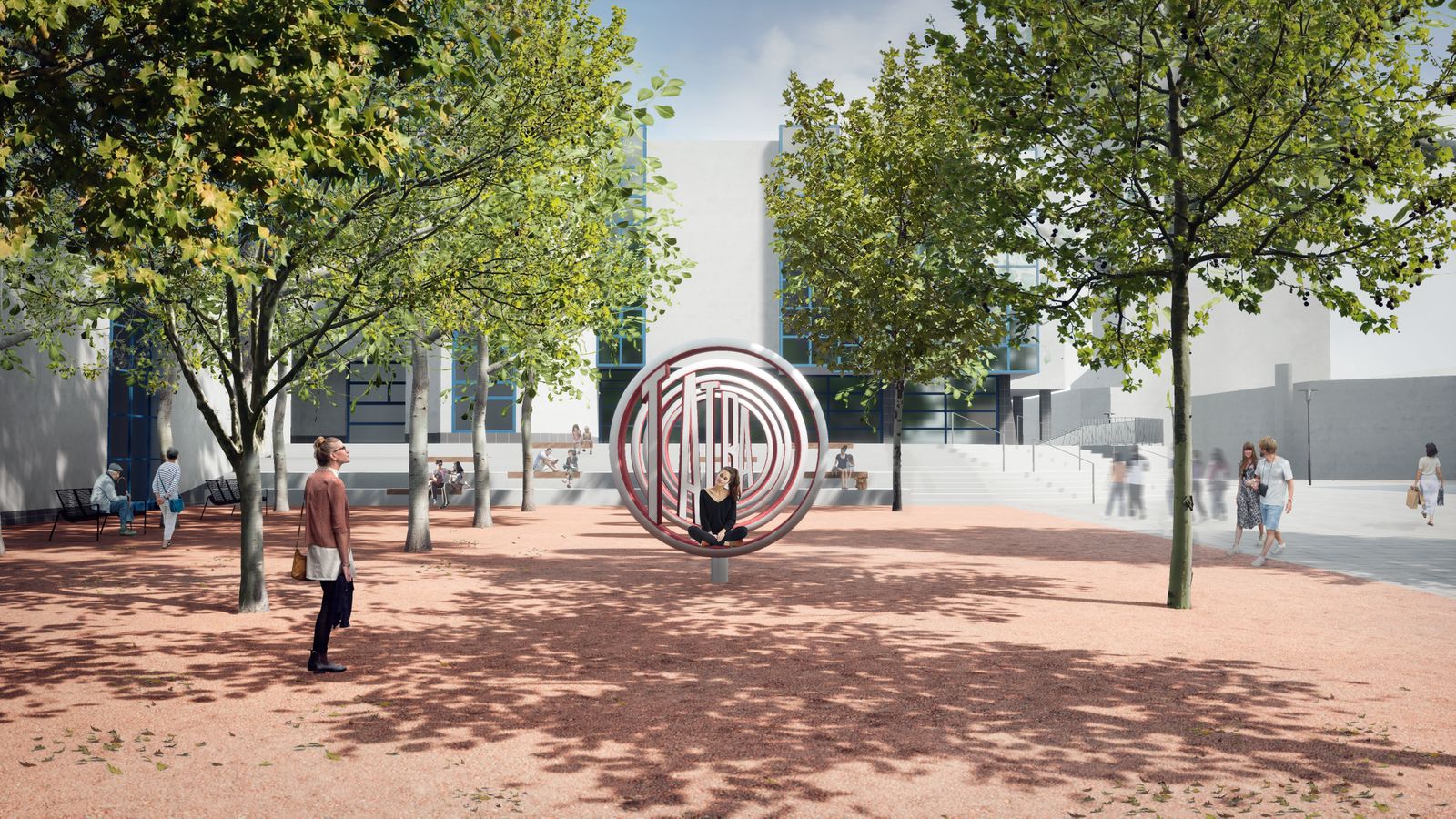 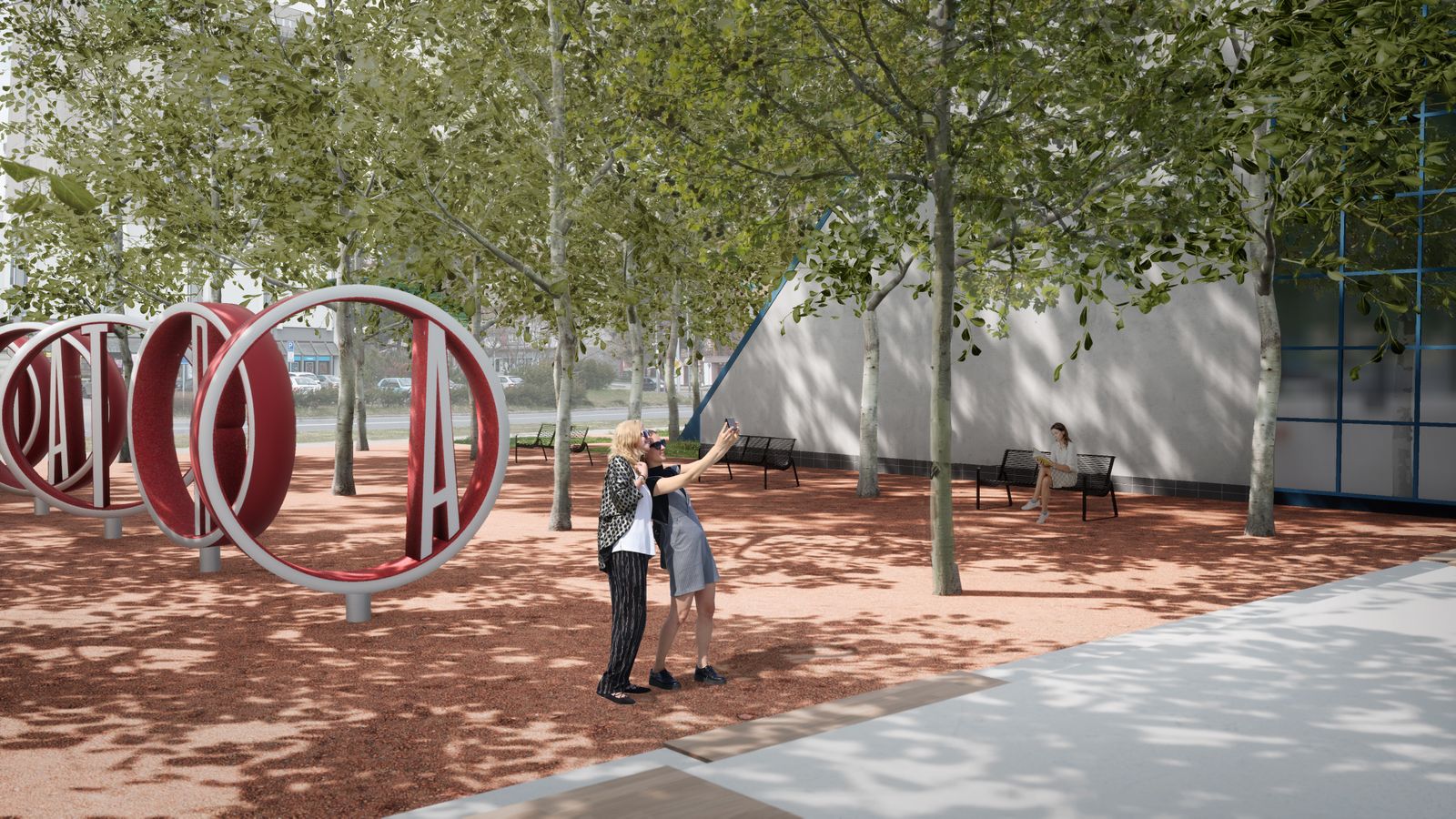 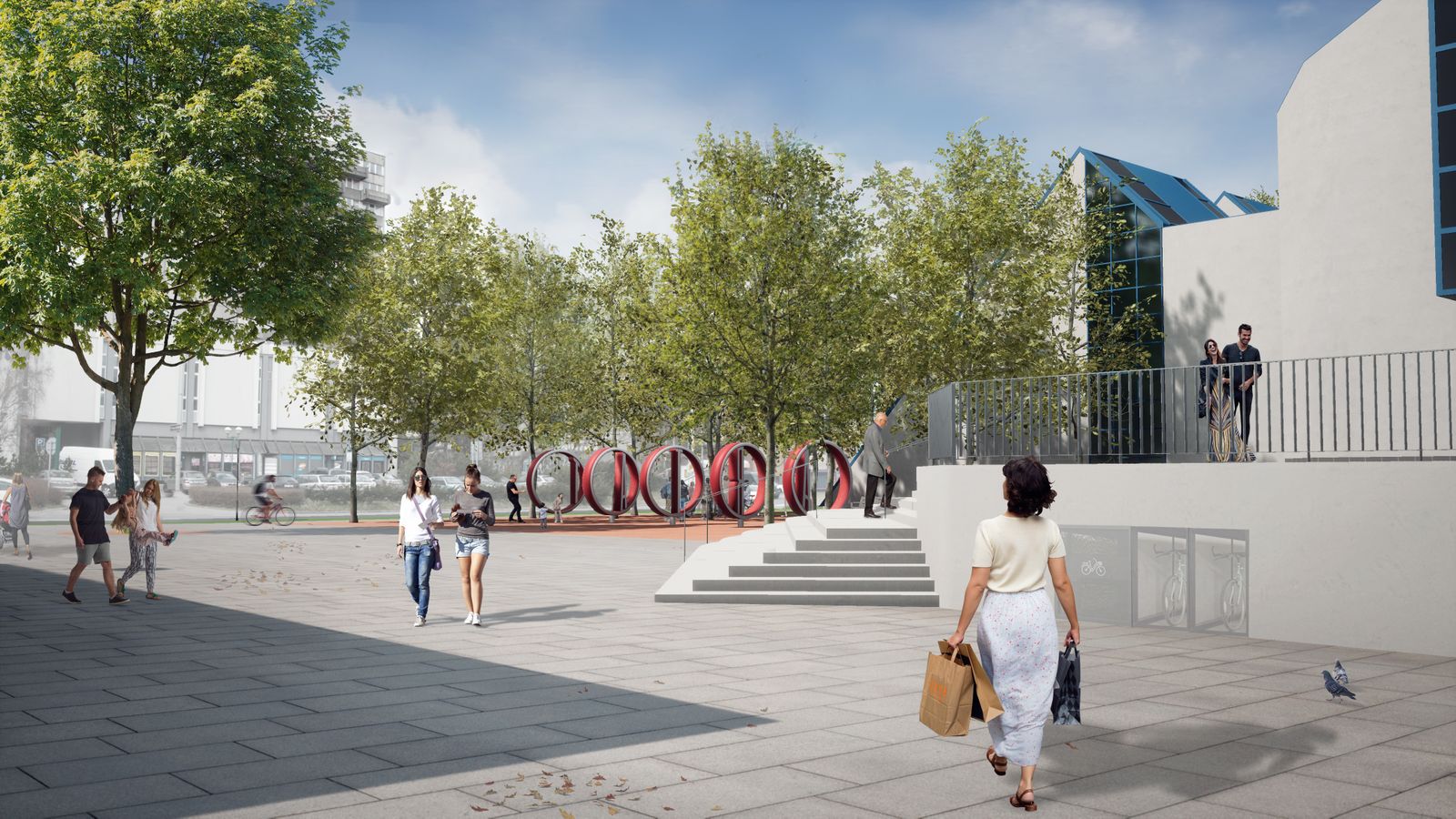 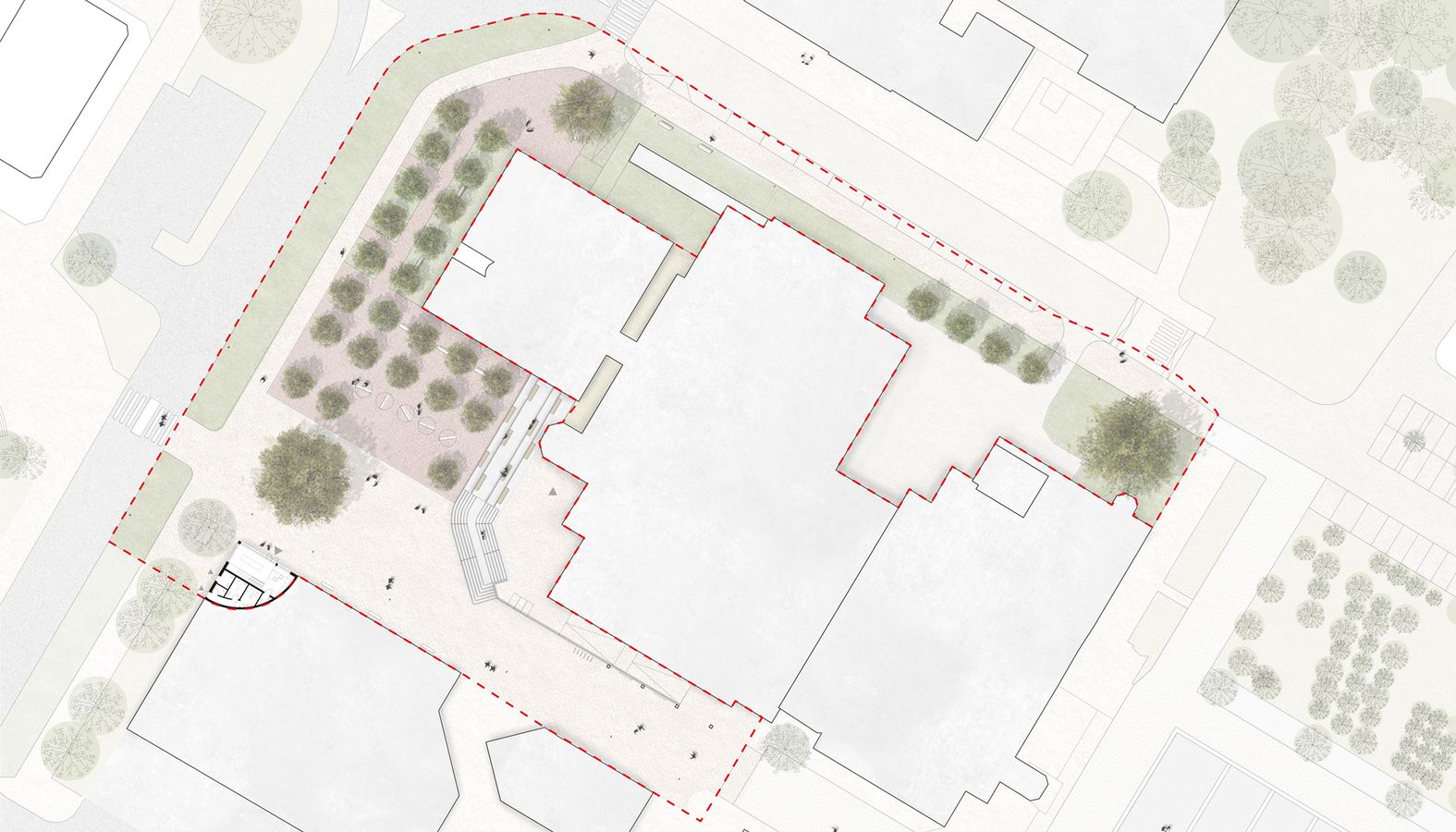 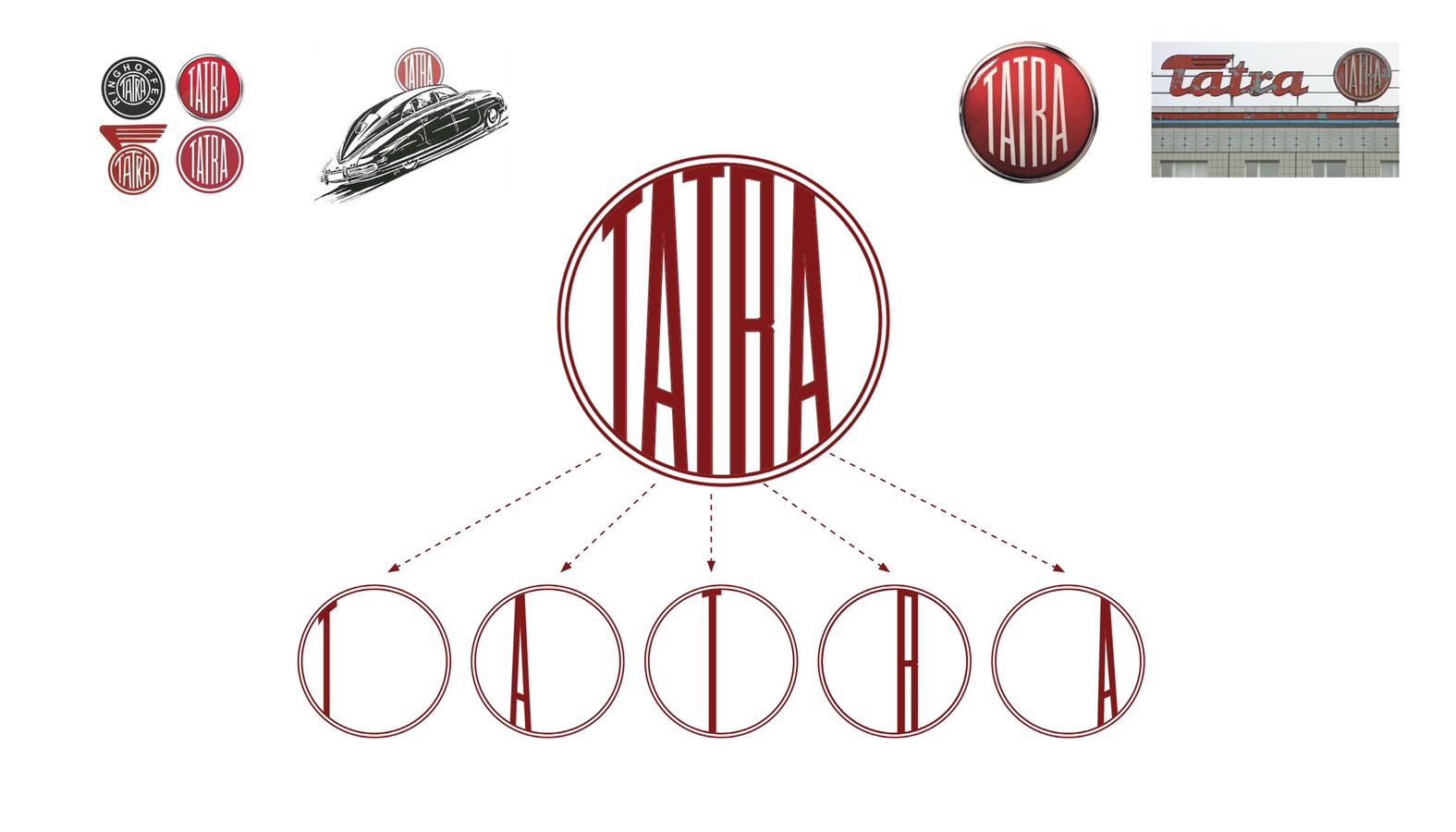 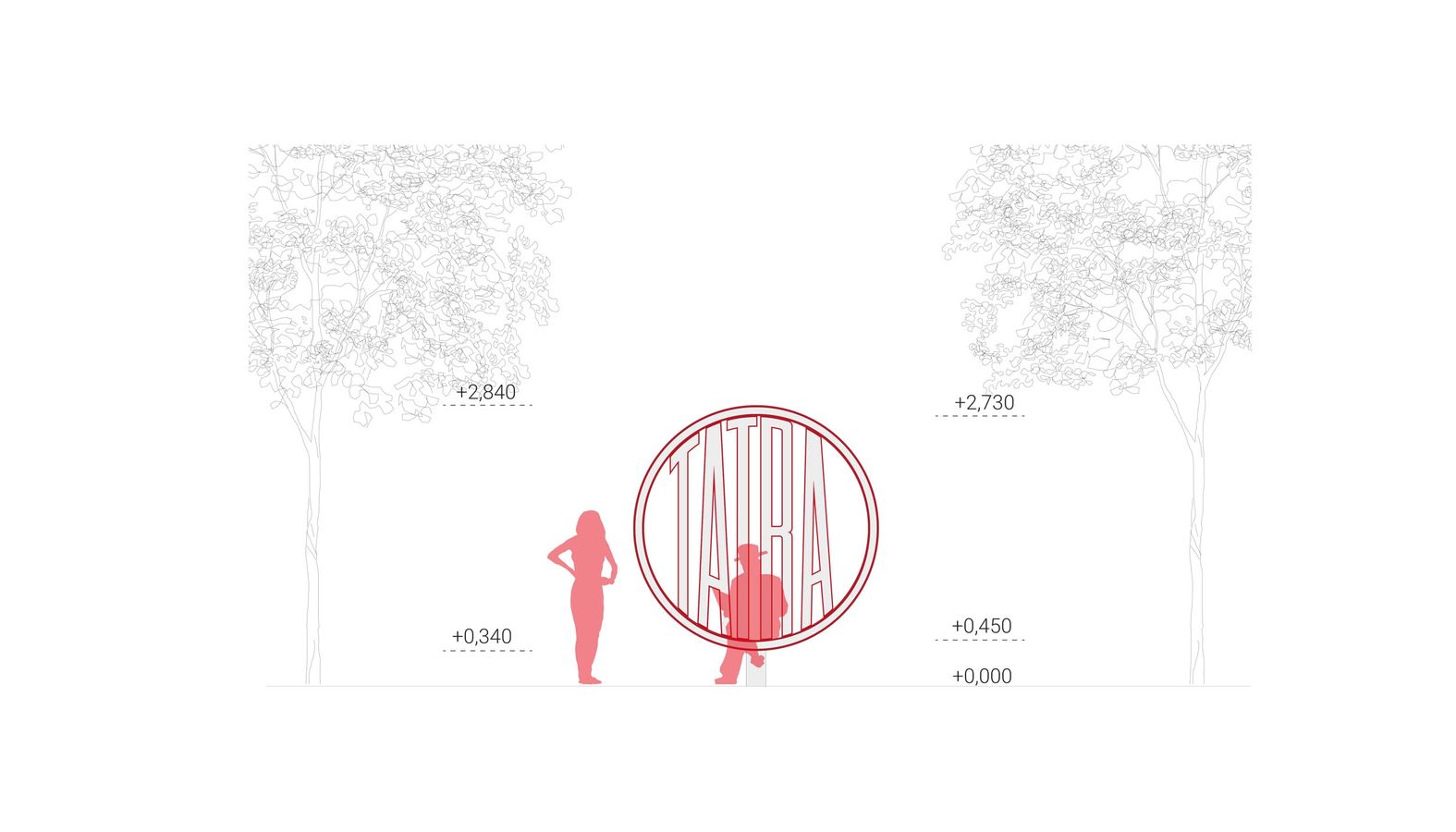 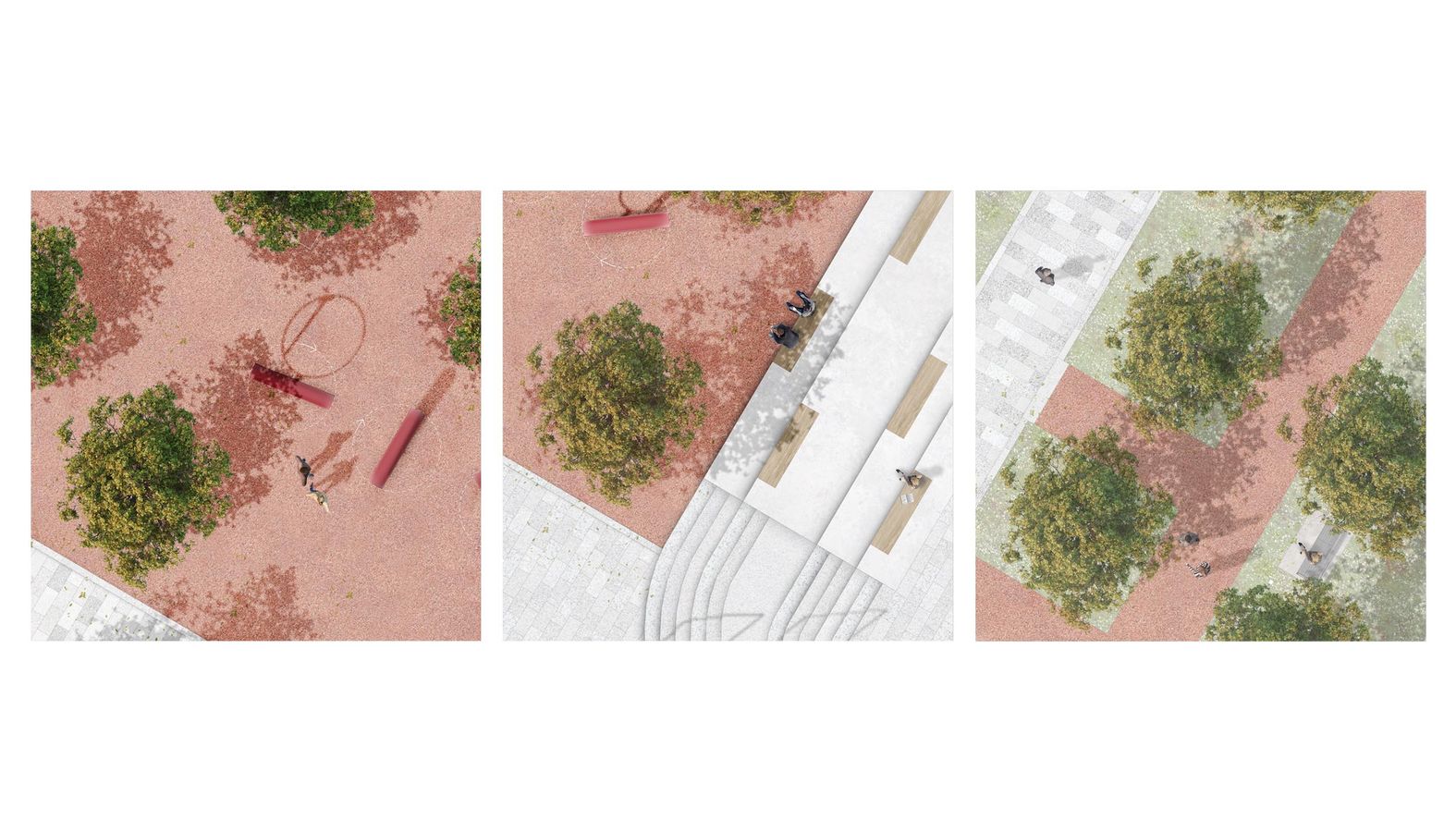 Plaza in front of the Tatra Technical Museum in Kopřivnice

The proposal of the plaza in front of the museum unites the existing, unfunctional space into a representative, functional and well-arranged one.

The main challenge was to re-evaluate the importance and condition of the dominant feature of the plaza – Slovenská Strela train which has occupied the space for a long time.

We have decided to replace this sheltered lonesome platform fragment with a new structure consisting of five circles, each filled with one of the letters which are visible on the Tatra logo. While pivoting, these five circles act as interactive benches.

Together, the designed circles act as spatially transforming elements – icon which stands in the shadow of surrounding trees.